The origin of blackjack has eluded researchers and continues to be a hot debate to this day. As such, there hasn't been a clear consensus up to now; however, most studies agree that it has its roots somewhere in France, where it was known as Vingt-et-Un, meaning 21. Some theories also state that it was invented by the Romans.

Wherever the game was created, it has gained tremendous popularity and has become a household name in both online and offline gambling establishments today. To have a shot at winning, you'll need to learn all the basic blackjack rules, which are discussed below. 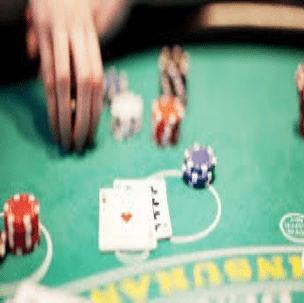 Just like all other casino games, blackjack comes with a set of rules that every gambler should have at their fingertips. These will help you to survive throughout the game and possibly walk away with extra cash:

Keep in mind that the gameplay starts with the player to the left side of the dealer. Players have the following choices during the gameplay: